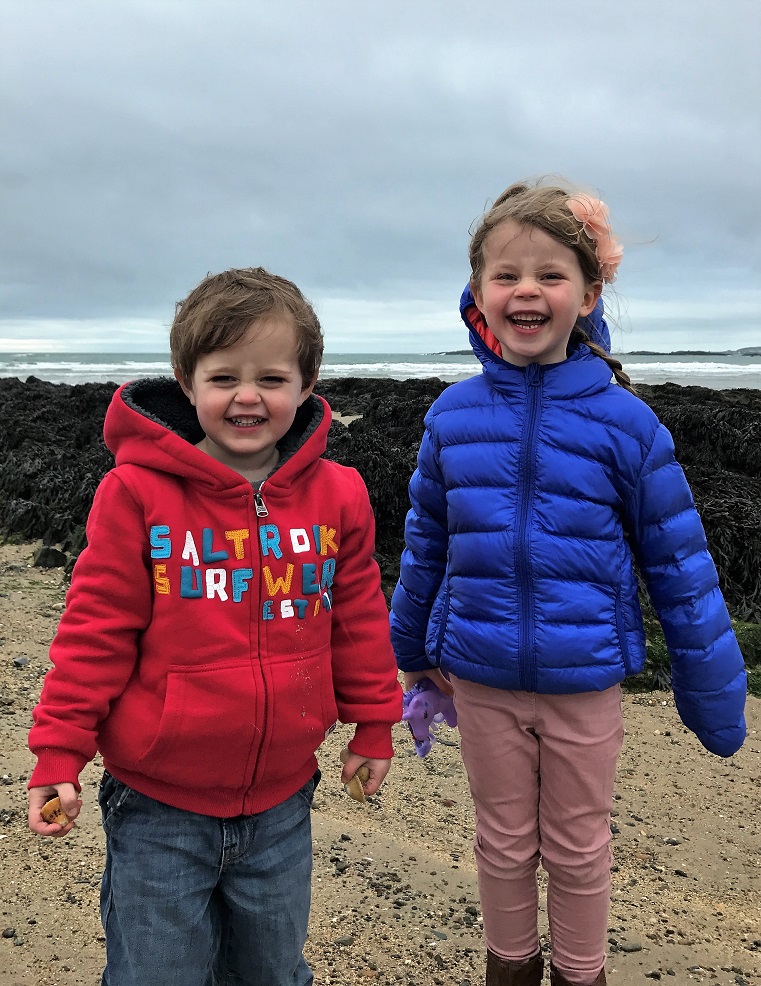 So last week I wrote about the dimensions of communication and I was flattered by the response I received. But the biggest impact by far was that only a day or two after first releasing the post that I was hit with the epiphany about what it is we provide in the language industry.

Over a number of years now I’ve been asking myself what it is I actually do that helps others. Don’t get me wrong I know that I help people and businesses but what is it exactly that they get from me? After writing my, to date, best blog of the year last week I had an epiphany. Whatever way you want to frame it, the answer to long term question has been answered and the answer is pretty simple, but still very profound. I help people communicate in such a manner that they build trust with people who do not speak their language.

With the submission, today, of Article 50 there is never a more important time in our country’s recent history where communication in multiple languages is going to be of utmost importance. And building new foundations of trust are absolutely paramount.

The power of communication

Throughout our entire lives, we’re influenced by our environment and those who communicate within it. It is initially how we gain the knowledge of our first language, but it goes far deeper than that. Our political viewpoints, our life lessons, our futures all begin with how we are communicated to and from where; making things extremely complicated when we get older if our views later differ from those of whom we uphold the greatest amount of respect. When this happens it demonstrates a level of adult development beyond that of the majority (72%), as they have begun their transition into Postconventional Understanding.

If you find the time to read the paper on Ego Development Theory by Susanne Cook-Greuter you’ll gain significant insight into this fascinating area of behavioural science. In short, those who can “break the mould” and begin thinking individually, and further, are the ones who have a significantly more grounded understanding of how important communication really is and rather than impose this upon others, they are more likely to listen and question their own views in order to further their own understanding and development.

As we here in the UK enter into the next phase of our country’s history, there is going to be a huge amount of rhetoric from both divides rebuking and counter claiming the other sides “body of Truth”. Sadly for us to be able to hear the real discussions we have to filter out all this noise and begin to look for those individuals who demonstrate a far greater propensity to listen and review than they do posturing as “know it alls”. It is often said that the ones to be more mindful of are the quietest in the room and this is very sound advice. All of that said, Article 50 has now been instigated and there is going to be some significant shouting to filter out over the coming 2 years but we, the United Kingdom, need to also become the most attentive listeners throughout this period.

Throughout the Article 50 process, we’re going to be engaged in negotiations with countries who’s primary language is NOT English. (Oh yeah, that old chestnut!!) Well yes, in fact, older than you may think. Religious or not what was written in the 1 Corinthians 14: 10-12 is probably more important on this, 29th March 2017 than ever before.

Quote: “Undoubtedly there are all sorts of languages in the world, yet none of them is without meaning. If I do not grasp the meaning of what someone is saying, I am a foreigner to the speaker, and he is a foreigner to me.”

We HAVE to ensure that over the next 24 months our message is clear, concise and in a language that the receiving party understands. This does not just mean the translated text it means the context of what we are saying needs to be expressed within that text. The people we are negotiating with, need to believe us, trust us and moreover have a positive emotional connection with us. If the information we provide them with does not convey these messages then our future, and that of our children and grandchildren will be in serious jeopardy.

To keep this short I will say this, never has the importance of my job seemed so significant. And never before has an epiphany of that importance arrived in such a timely manner. Accurate communication creates trust, and trust is what builds long-term relationships.