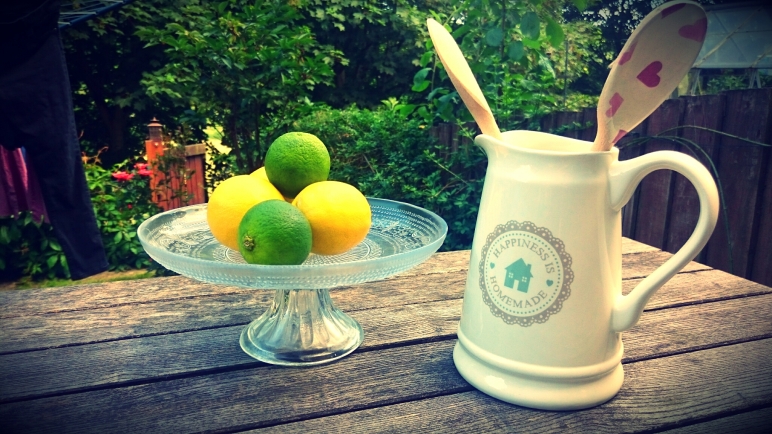 First up can only I apologise to the whole of Europe for the over 15 million people who voted out yesterday.  The results of the EU referendum have saddened me beyond recognition but now we are where we are and we have to face up to it.

So a quick synopsis of what has happened.

And the result was that 52% of the over 30 million voters either believed them or wanted to stick two fingers up at Europe and David Cameron with his failing Conservative party.

So what happens next? Well the short answer is, nobody knows.  However, they say we have to make the most of a bad situation and when given a bunch of lemons you are better off making lemonade.

So here’s my lemonade outcome.

The English language has, for a number of years, been in decline as the de facto business language with Spanish, Chinese, Portuguese and others slowly taking on a more commanding role.  Now don’t get me wrong, by a country mile English is still way out in front, however the likelihood of that decline gaining momentum now is much greater than it was yesterday.

In fact the reaction on the currency markets against the GBP this morning has already told a very significant story- Yep the experts got that one right didn’t they?

So we’re in the language industry and as a direct consequence of the Brexit (this is sadly now a real thing) there are going to be upwards of 50 new trade agreements required in order for England, Wales and Scotland to continue with overseas trade.  This will require a raft of translation, as will each and every individual company’s trading documents. In fact, this is what I would call PRIME HAY MAKING SEASON.  We now have an opportunity, backed by the reality of this event, to provide even more services to those forlorn British companies who have been forced into a situation that over 60% of them didn’t want.

So rather than licking my political wounds today I’m going to focus on the job at hand.  Let us help these poor forsaken British companies have their voices heard in a Unified Europe that they no longer belong to.