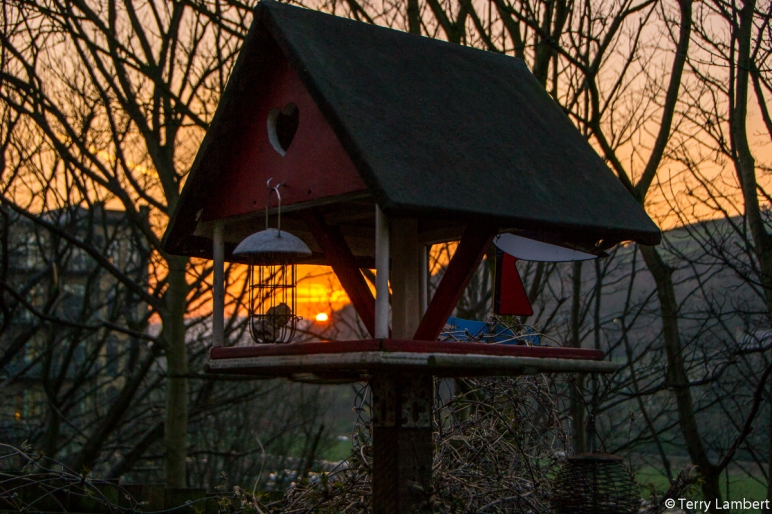 I have been toying with the idea of whether to post this blog for some time now… It was drafted a few months back when I was sat at a crossroads about what to do with my career.  The localization industry hasn’t been particularly kind to me in recent times and I found myself doubting my continuation in this industry.  By far the largest concern I had, and still have, is the state of the commoditization of the services we provide and as a seasoned solutions sales professional this goes against every fibre of my being.  It was only when I came across Empowerlingua that my eyes were opened to how to make a real difference.  The company is a young LSP with a great deal of experience and linguistic pedigree in the management team and being part of that team means that I can help stop this rot of commoditization and make a real difference to an industry which is on the verge of becoming another victim of corporate greed.

Over the last few years there has been an ever increasing requirement to have things larger/smaller, louder/quieter, faster/slower  but here’s the thing….CHEAPER.  The service industry is one of the ones which has been hit the hardest by this and with numerous “TOOLS” to help facilitate this, fuel has very much been poured onto the fire.  It is only when things go remarkably wrong that the masses stand up to listen to all those who, with hindsight, purport to have warned everyone about it.

Well I’m here to to shout out from the roof tops before this happens!  With the increase in demand for multilingual material everybody wants it faster and cheaper than ever before, in fact if you listen to some of the industry giants they think that previously translated material should be freely available for everyone to access.

The fact remains, regardless of whether you use Google, Bing or any other freely available MT  tool, some poor soul (a linguist) has actually sat down for hours translating that material at some point.  In no other industry is it widely accepted that you can plagiarise somebody else’s work and call it your own!  Even the music industry has got 30 year royalty credits on songs and riffs that the musicians and artists create.

So I’m not going to be able to stop that happening, I am a realist after all, but what I can do is open up the debate.

A qualified linguist spends at least 3 years at university studying linguistics, in most cases it is considerably longer.  Quite often this is not the only degree they graduate from, in fact if they want to specialise in a specific subject matter they will most likely have studied and worked in that area first.  So tell me, if you’ve graduated from university after studying for 3 years, paying up to £27,000 in fees + accommodation and money to live from… Are you going to be happy just giving your talent away for free?  I very much doubt it, so why should the linguists of the translation industry do just that?

One thought on “Stemming the rot of commoditization”